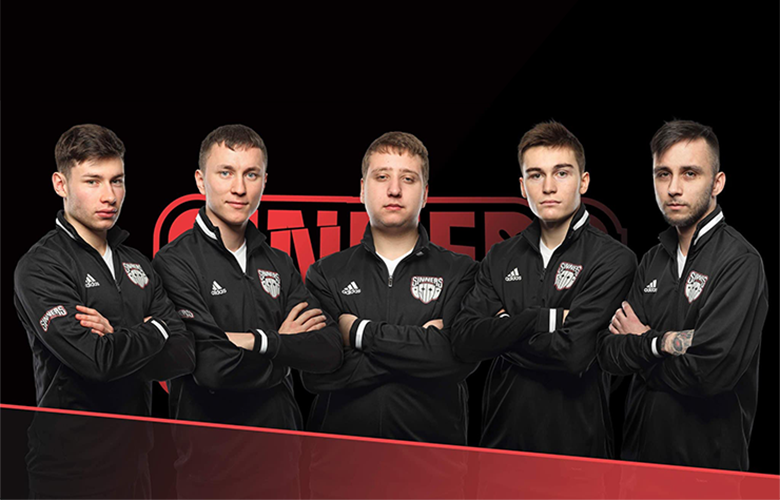 Thursday on 1.10. after the last matches it was already clear who will fight in the final and who will fight for third place. Sampi, Enterprise Esports, Sinners and CZC.eSuba teams competed for their places. 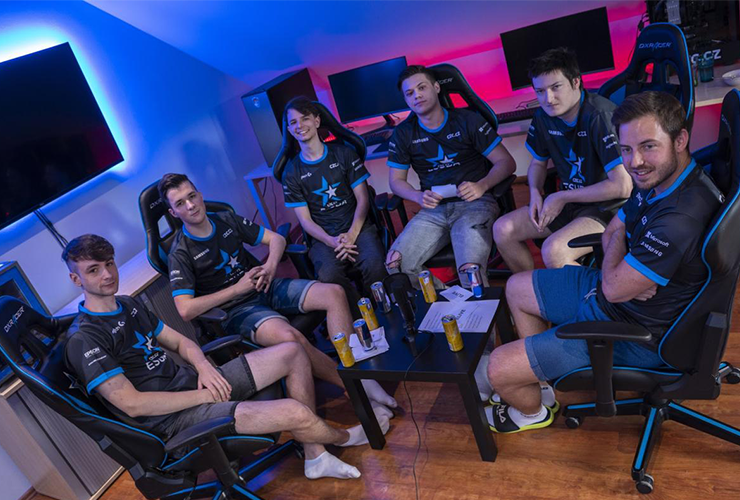 In the match for 3rd place, Sampi dealt quite clearly with Enterprise Esports with the results of 16: 5 and 16: 3 and Sampi took 3rd place. The finals of SINNERS and CZC.eSuba were played in BO5 format. The beginning seemed like a very balanced final. Mirage, which was the first map ended in favor of CZC.eSuba at 12:16, Inferno with SINNERS managed to play one point better than the first map, but still succumbed to eSuba. A turning point has occurred. The map Nuke came. At the beginning, the SINNERS seemed to be able to do this easily and leave nothing to chance. The first half of the map ended with a score of 7: 8, but the second was more interesting, because SINNERS, despite all the adversity, managed to claim a win on this map after 36 long rounds with a final result of 19:17 for SINNERS. It would be expected to be just more exciting and exciting. But that was not the case. The broken eSuba failed to deal with SINNERS on the Vertigo map and lost 16: 8. The last map of Dust 2 followed. The last chance for both teams to show something and grab the first place. However, eSuba did not catch up with the pace of the SINNERS at all, who took Dust 2 for themselves with a score of 16: 4 and thus became the winners of the 1st TIPSPORT COOL League.