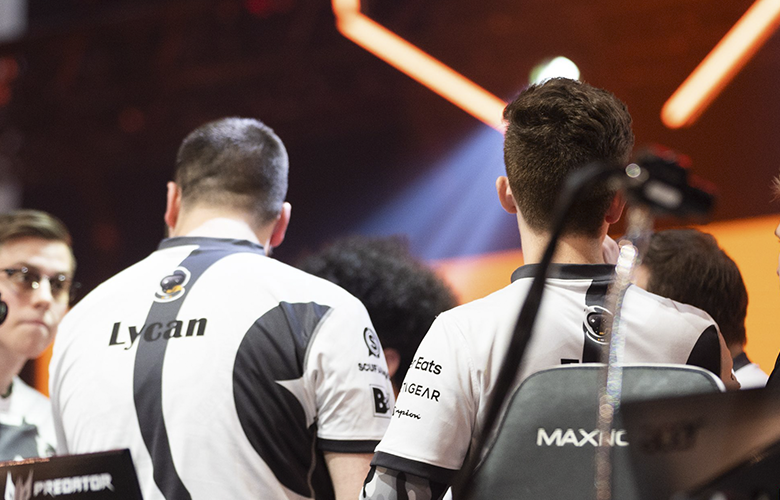 Last chance to collect enough points and qualify for the Mini-Major for American teams that do not collect enough points. Winning this qualification will secure a spot in the Mini-Major and will join the TSM, DarkZero and Oxygen teams, while also affecting an important body for the February Invitational. Spacestation Gaming, Susquehanna Soniqs, Mirage and Disrupt Gaming competed for the spot and points in this case.

From the very beginning, the big favorites were SSG, who won the last Invitational, and it was. In the first round, the SSG faced the Mirage. Mirage were not a big problem for SSG and they fell to a score of 2:0. Next, follow a more even match between Soniqs and Disrupt Gaming. The favorites for this match were the Soniqs and so it was, each match lasted as long as possible and the Soniqs advanced thanks to a 2:1 win.

For another ten days, it is decided which of the teams in the Lower Bracket will advance to the second match. DG didn't wait long and took Mirage 2:0.

The next day was a match between the Soniqs and the SSG. SSG really shows as popularity and the score 7:5 and 7:3 goes to the finals. Next on the agenda was again the match between Disrupt Gaming and Soniqs, where this time the Disrupt team took the win, which will not be surprised by anything and thus leaves for the final at 2:1.

On the same day, the final of DG vs SSG and SSG it worked with one map, for getting to the finals through the winning bracket. The SSG map was taken by SSG at 8:6, later followed by a map at the 6:8 consulate and Oregon 5:7. So the map of Vila followed, where SSG didn't want to miss the win and try as hard as they could. and win the qualification thanks to the Vila map and a score of 7:3.