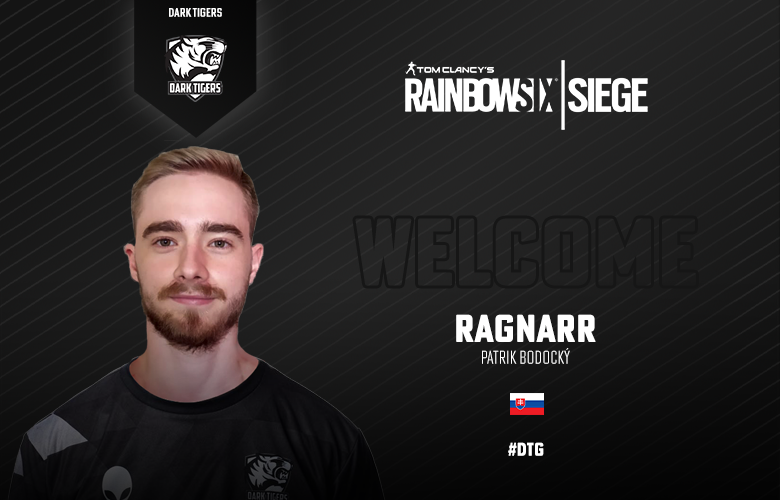 The Rainbow Six team from Dark Tigers has been unchanged for some time, and that's only good. The team has built a good interplay and knows what to expect from him. But we do not live in a fairy tale snd after a year Filip "Skoosha" Wagner leaves the team for personal reasons. 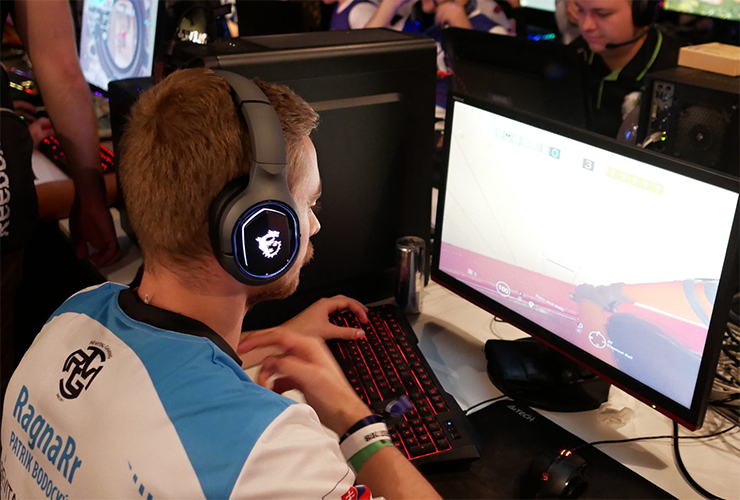 Skoosha isn't leaving team, because he will be new analytic. He will be replaced by another Slovak brother in arms, and his team reached the 3rd place in the Paddock League, Patrik "RagnaRr" Bodocký. With Ragnar, the team has already participated in various faceit tournaments or qualifiers for the challenger, where he showed his qualities. It was originally speculated that RagnaRr would join the European team. We wish the team a lot of success and hopefully everything will succeed as it should.