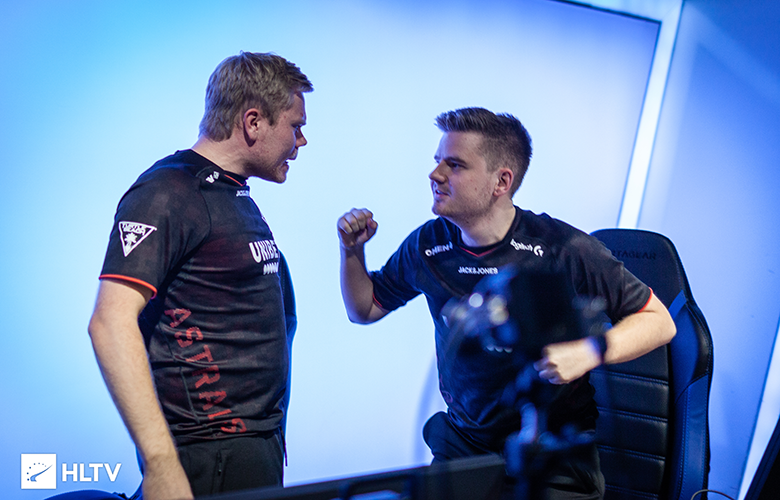 16 teams joined the 12th season of the ESL Pro League, which wanted to try to make it to the playoffs in the European region. The results of the groups were very interesting, because there were teams such as G2, Vitality, FaZe, Fnatic or GODSENT with Styko among the expected advancers. Teams NaVi, Mousesports, Complexity, ENCE, BIG, Spirit, Astralis and Heroic advanced to the double elimination play off. 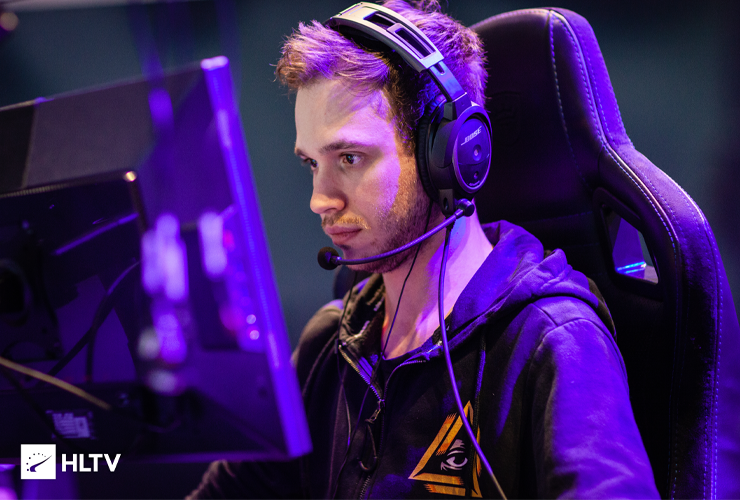 NaVi lost only one map against the Mousesports, but otherwise their beautiful progress to the grand final was quite clear and they managed with all teams 2:0 on the maps. At the other end of the bracket, Astralis lost their match against Heroic 2:0 and had to fight their way through the lower bracket, where they dealt with the teams Spirit, Complexity 2:0. Then Mousesports was waiting for them, where the win wasn't so clear and the final result was 2:1 for Astralis. The decisive match against Heroic followed, which Astralis got into the lower bracket. In this case, the Astralis were more successful and returned their loss to the final against NaVi.
Although the start of the grand final seemed like a one-sided affair for NaVi, which led 2-0 to the maps, it wasn't so completely for the Astralis. Astralis woke up on the Nuke map and didn't let NaVi speak, taking first place 3: 2 in the ESL Pro League S12. 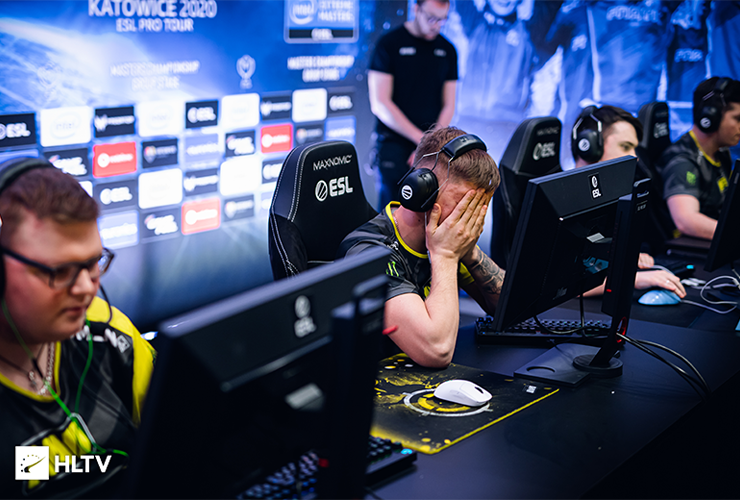