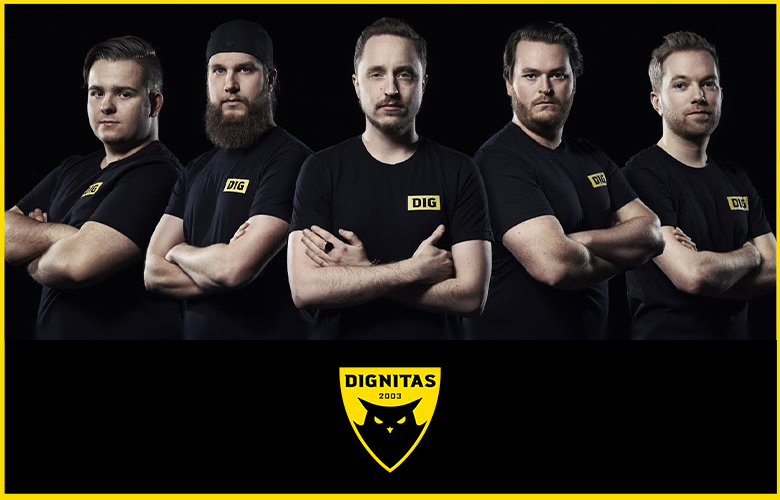 Swedish players Christopher "Get_RiGhT" Alesund and Richard "Xizt" Landstrom (both Dignitas) will not play much in the following period. After poor results, they move to the bench. The organization promises to help players find a new team. GeT_RiGhT wrote on his Twitter that he is looking forward to the future. But Xizt is taking a break for a while. These changes are the first since Dignitas returned to CS GO. 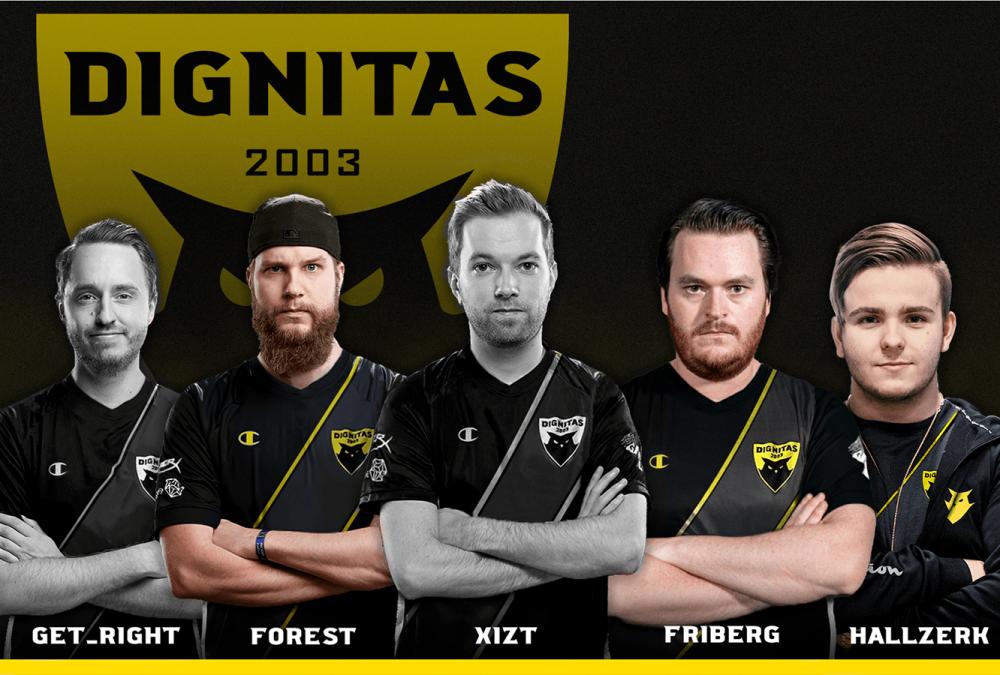 At the beginning, the team was successful, but then nothing went as it should. The team scored only 150 points from ESL One: Road to Rio and failed to qualify for the RMR tournament. The last tournament the team played was Nine to Five 4 without a win. The organization promises to announce over the next week what will happen next and probably announce new team members. The team will then perform in the closed DreamHack Open Fall qualification, which takes place on September 22 and 25.