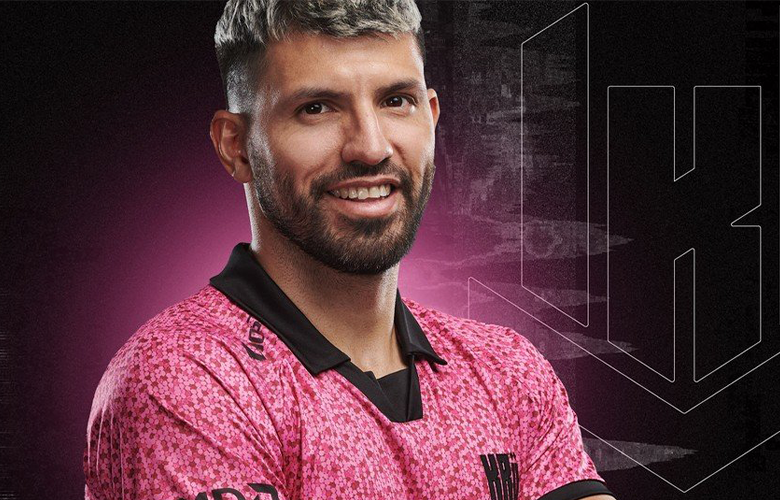 It is no news that football clubs are joining the field of sports and no newcomers that football players are setting up their own sports teams. In the past, for example, Antonie Griezmann with his team Grizi Esport, has worked in games such as Rainbow Six Siege, Counter-Strike, Fifa and League of Legends.

Another player who will not be left behind is Sergio "Kun" Agüera, a four-time Premier League winner. Kun has recently started streaming frequently on Twitch and has received very positive reviews there. Of course, Fifa or CS:GO or, last but not least, the recently very popular game Among Us are on the agenda. Sergio thus revealed a video on his twitter, which introduced his sports team called KRÜ Esports and which also showed how to control the games by wanting this team to get closer. Fifa, Valorant and League of Legends and CS:GO were again present.The first roster should show for the Fifa team in a few weeks. The organization will focus mainly on the South American and European scene.