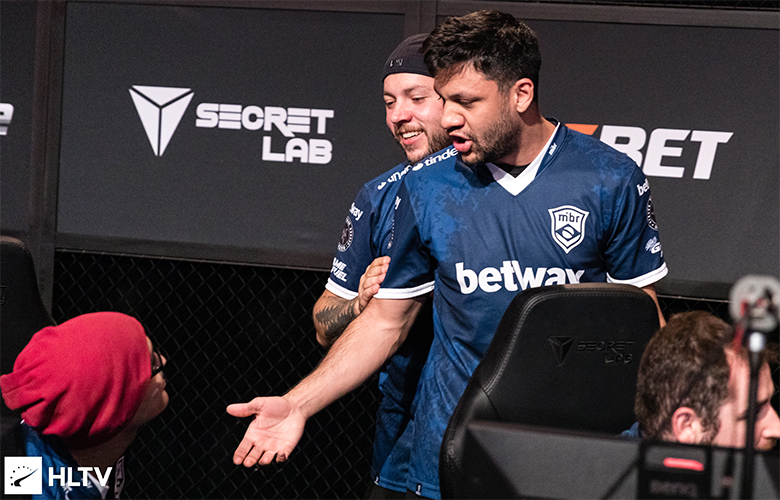 Other problems in the MIBR team not so long ago, the coach from the MIBR team was banned for abusing a bug in the game and other bad things are happening. The team wanted to establish itself on the European scene, but unfortunately without success. There weren't many matches won and the losses only increased. These displeasures only led to further bad decisions. The organization decided to release Epitacio "TACO" de Melo, Fernando "fer" Alvarenga and, of course, the banned coach Ricardo "dead" Sinigaglia. 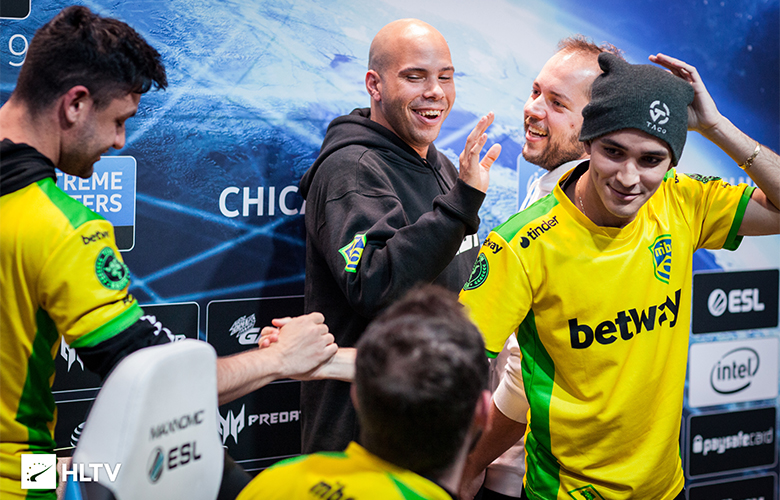 Players completely disagree with this decision. The captain of the team, FalleN, decided to leave the team. According to his twitter, TACO indicates that he will try to continue his career.

Because of these decisions, it is clear that the team will end and the organization will have to look for a new lineup.