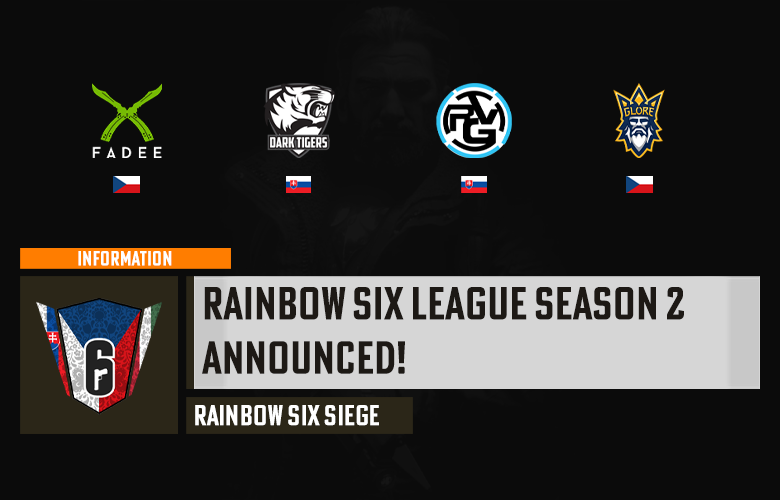 After the successful first season of the Paddock League in Rainbow Six Siege and after the community feedback, Season 2 is finally announced! The new season is finally here and we can already say that it will be the biggest six-month event that the Rainbow Six Siege scene has ever had in the Czech Republic and Slovakia. The new season will bring several changes compare to Season 1. The qualification system is different. It will take a place in the form of weekly tournaments. In this tournaments can teams score points into the table. Before the start of the league, first two teams that scored most points advance directly into the league.

DISTRIBUTION OF POINTS IN QUALIFICATION TOURNAMENTS:

The league also underwent minor changes. For example, reducing the number of teams in the league from 10 to 8, the BO1 format instead of the original BO2 in the group, and the increasing the number of streams in the group. Newly we will have two streams from one round of the group stage. Playing days in the league will be Friday, Saturday and Sunday. Default playing day and time will be Sunday 15:00 / 17:00. All matches you will be available to watch with English commentary on the Twitch channel TopGaming.eu. 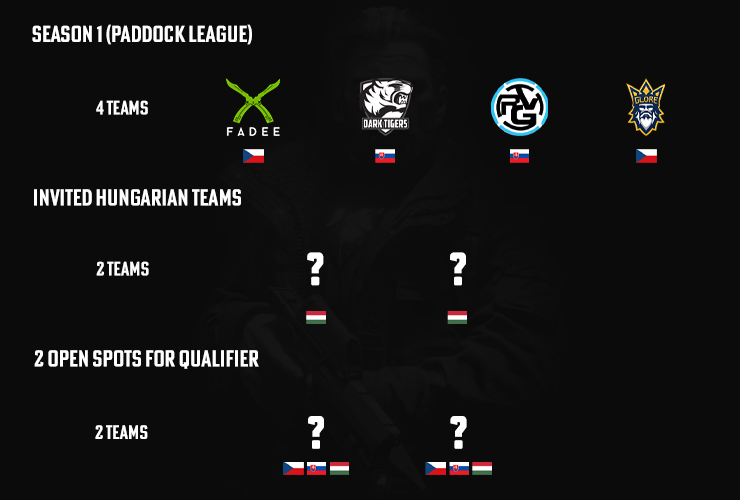 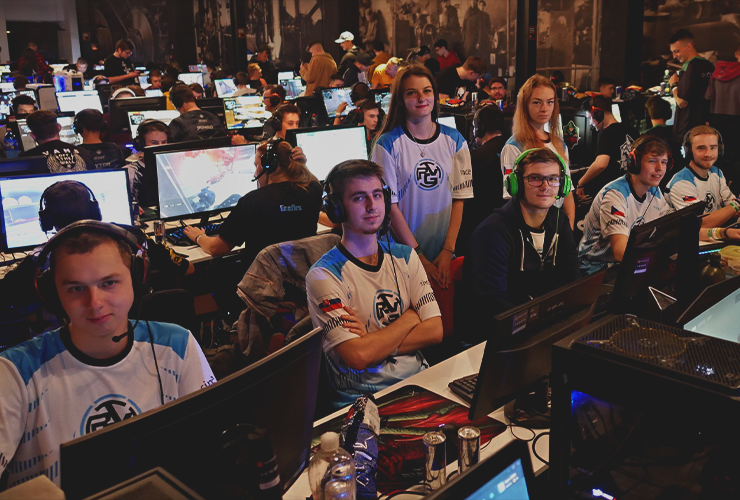 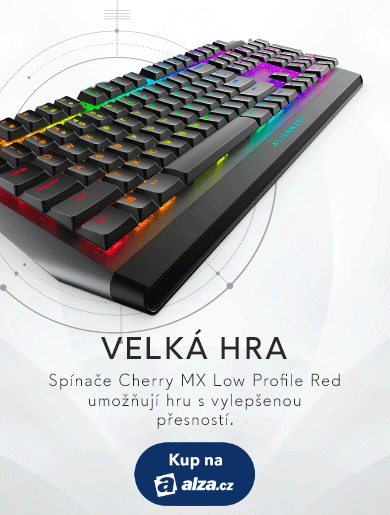 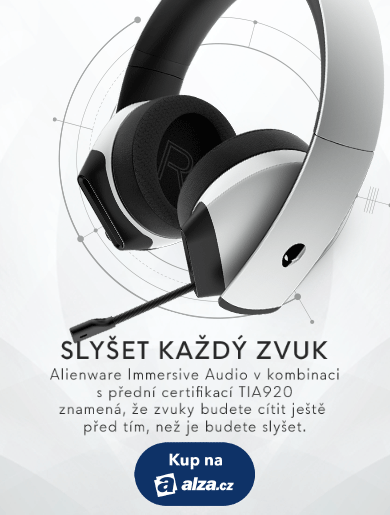