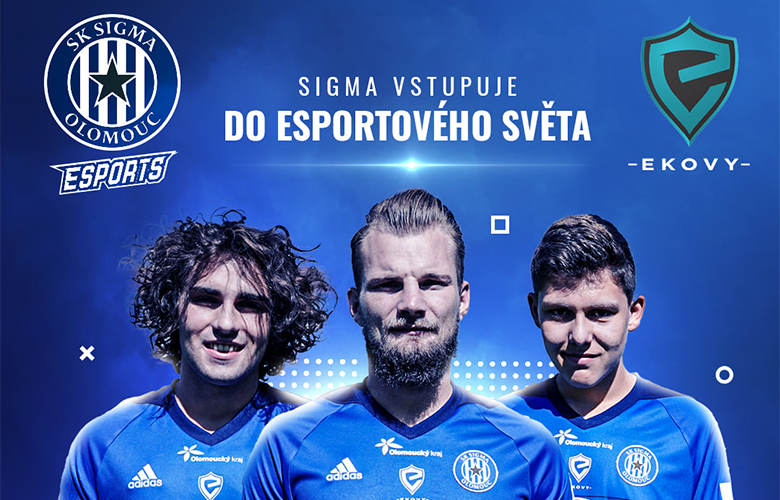 SK Sigma Olomouc has merged with the eKoVy esports organization and introduced new esport FIFA team called Sigma esports. Team will be consists of three players Martin Hrabina (SIG_FCMARTIN) and Jiří Jičínský (SIG_Ritzy). As the Covid-19 contributed to the development of the esport, it added to the belief, that it would be the right step for the future. The players intend to make a good name for the organization and show the best possible results at the Czech and Slovak championship by TopGaming, advance to the second Cool League and represent Sigma at the best possible level. Players will also stream on their Twitch channels to get closer to their fans. A-team defender Vít Beneš will also help them. 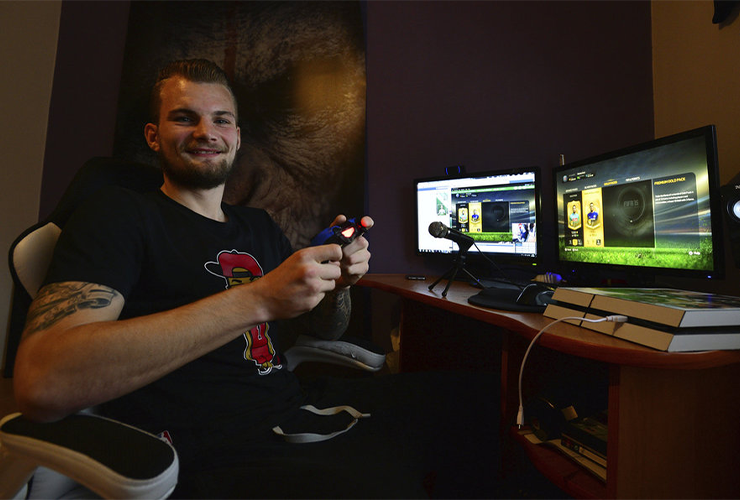