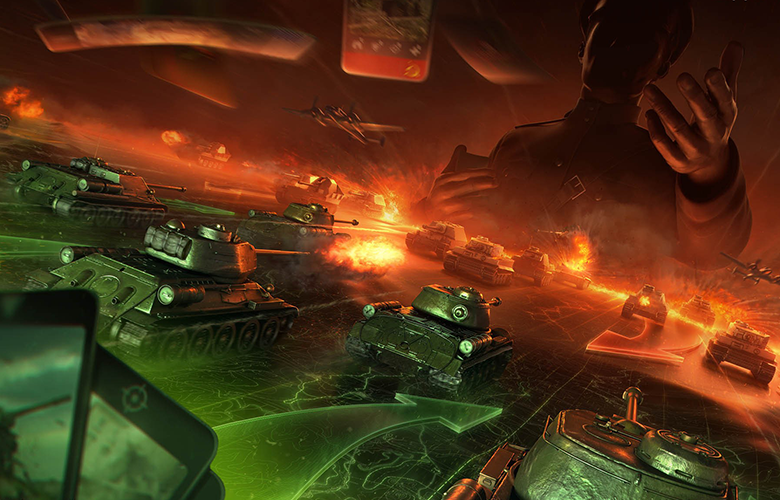 I't about to come in the new 9.8 patch !!! The below listed tanks are disappearing both from the tech tree in the game and the premium shop's site:

As for now there are only four of them, but the Wargaming.Net is willing to withdraw the next ones in a time to come.
So, if there's still a chance to win gold and buy a few of them, don't hasitate. They have got 50% bonus credits ability.
Join us, Singn up and take part in the tournaments - Top Gaming 3v3 or 7v7.

See You on the batllefield 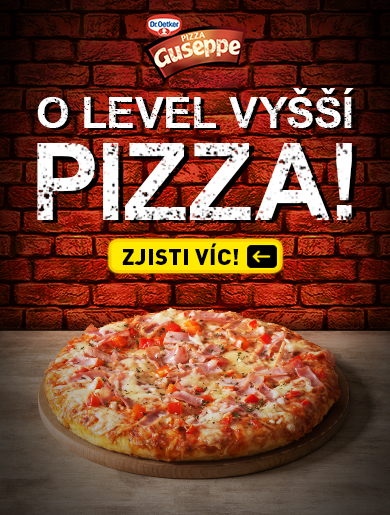