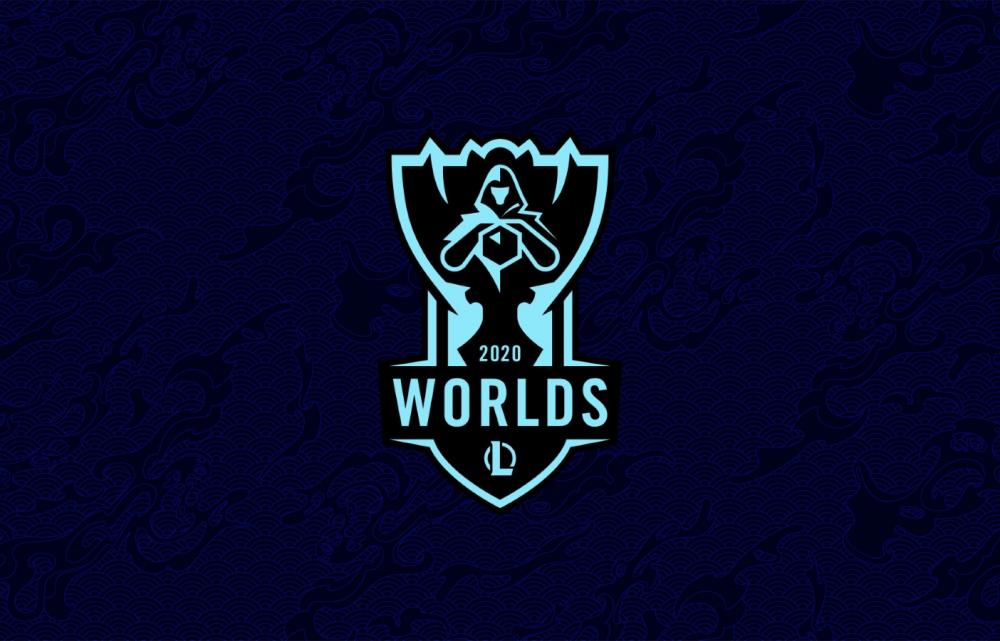 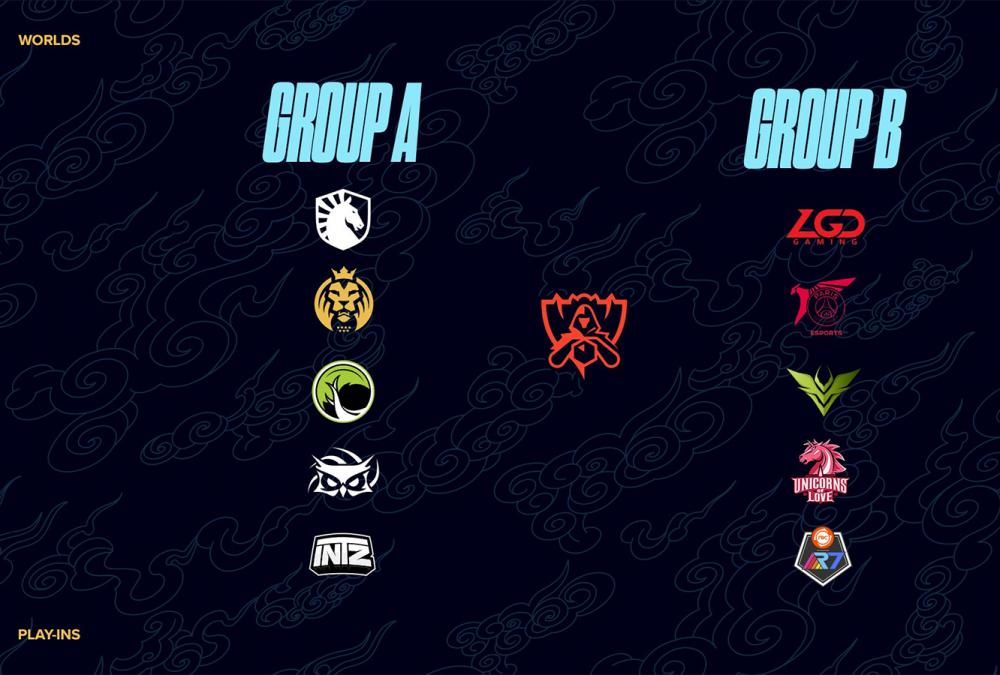 Groups A consist of G2 Esports, Suning and Machi Esports. G2 thus have a fairly simple group. However, this cannot be said of Group B, where Rogue got after heavy fighting and will have to fight rivals like DAMWON Gaming, who won the Korean LCK and Chinese champions JD Gaming. In group C we can look forward to even matches and the winner can be anyone. And in the last group D, the result can affect the MAD Lions if they get into the group. 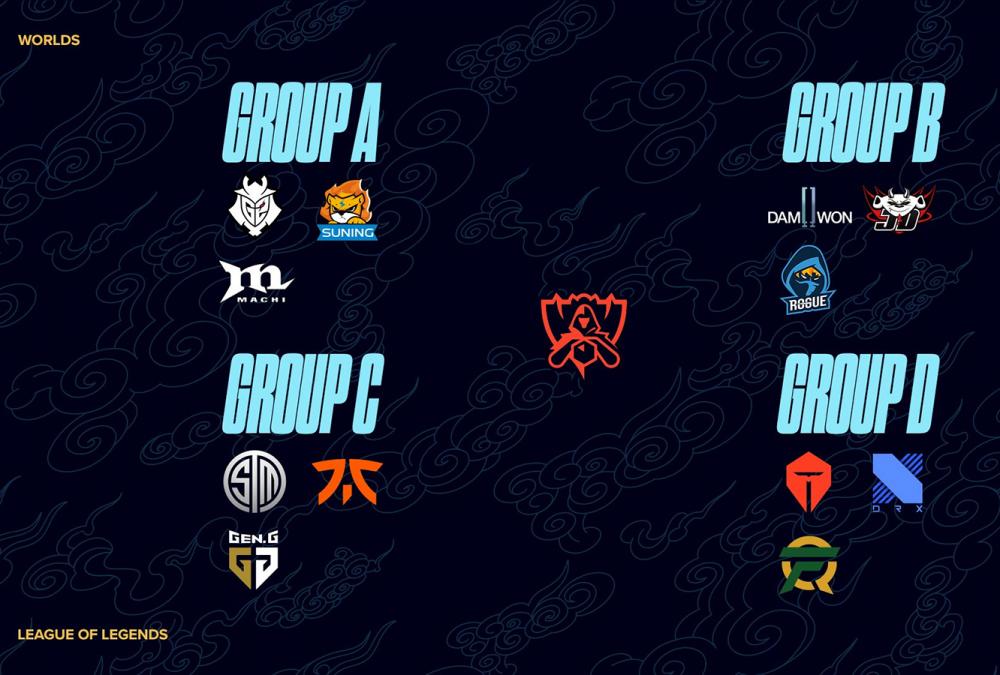